Beyond Beauty: Taiwan from Above (看見台灣) is a 2013 aerial photography documentary film which documents Taiwan's environment from a completely different point of view. 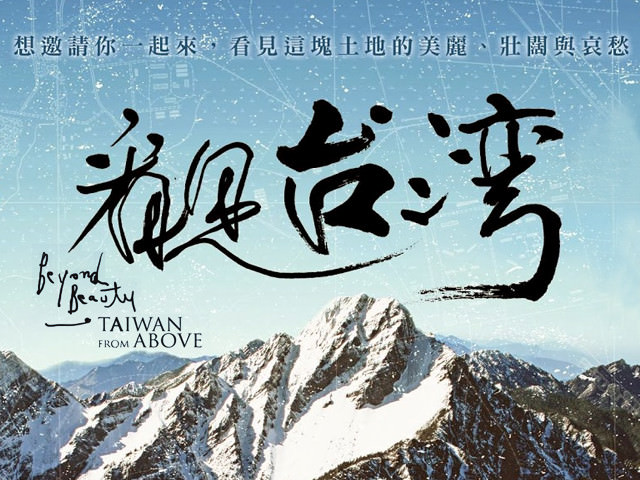 Beyond Beauty: Taiwan from Above (看見台灣) is a 2013 aerial photography documentary film which documents Taiwan's environment from a completely different point of view. It is directed by aerial photographer Chi Po-lin and produced by Hou Hsiao-hsien, with narration by Wu Nien-jen. The film opened on November 1, 2013 and broke the Taiwan box office records for the largest opening weekend and the highest total gross of a locally produced documentary. The film was nominated for Best Documentary and Best Original Film Score at the 50th Golden Horse Awards, winning the best documentary category.

"'People say that Taiwan is very small, but have you seen it all?' Consisting of purely aerial footage, Beyond Beauty: Taiwan from Above is the first film documenting Taiwan and its environmental conditions. It sheds light on the picturesque island from an altitude and angle never before seen. Landforms emerge into characters as real as the animals and farmers that feed off the planet as we explore the mysterious ways nature works in." 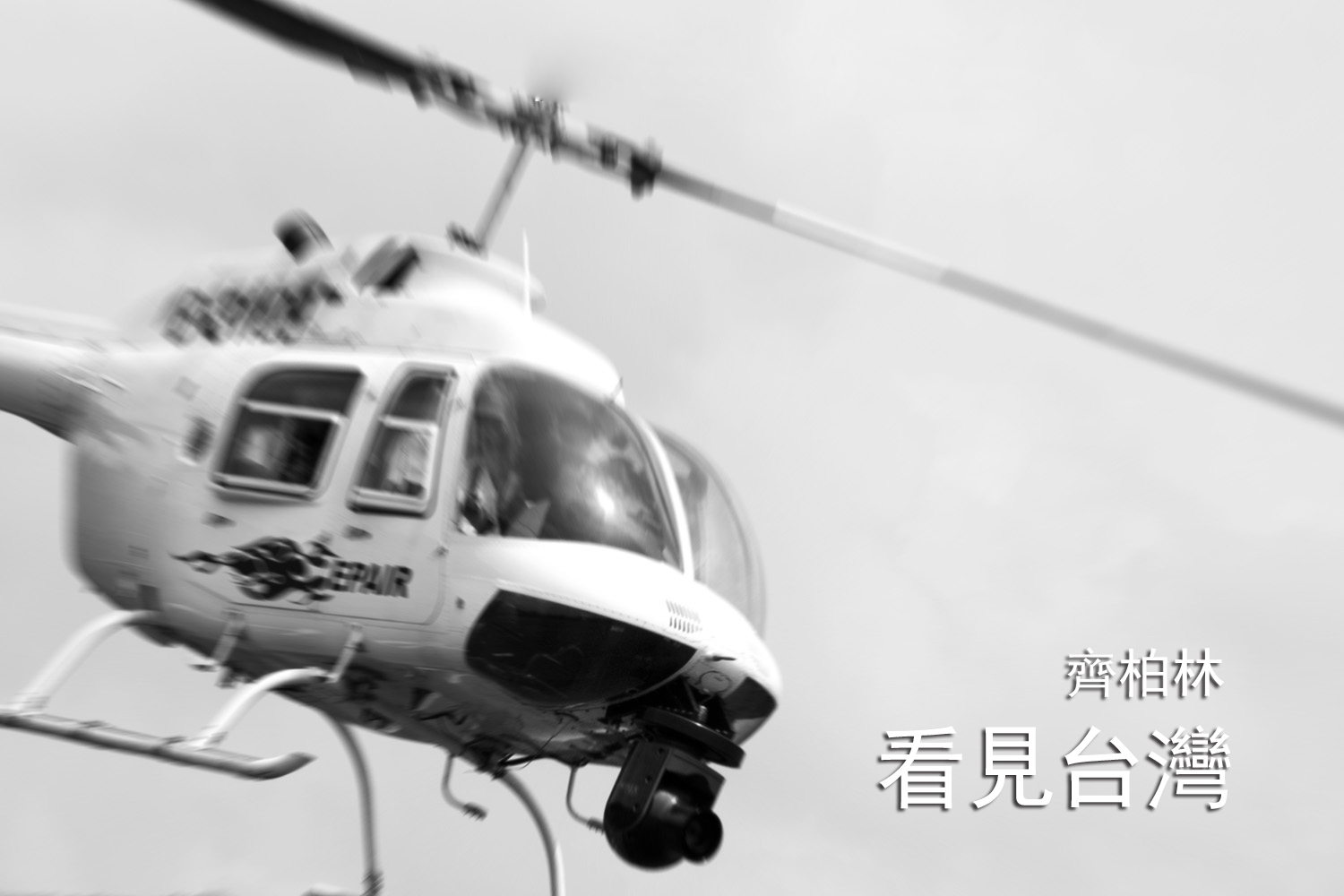 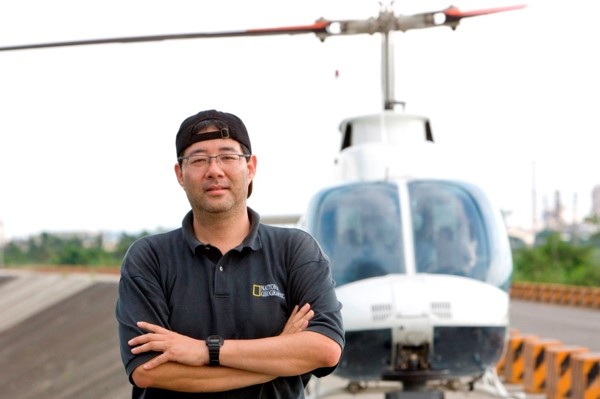 Director, CHI Po-Lin, started as a professional photographer in 1988, and in 1990 he served as an aerial photographer in a government agency, recording the construction process of Taiwan's various major projects. In 2004,he received the first prize award of the Johnnie Walker Keep Walking Foundation’s dream project, and in 2005 was invited by ORBIS Foundation as the "Flying Eye Hospital" mission spokesman to Xinjiang, China. During his own spare time, he devotes himself to public welfare, committed to recording Taiwan’s environmental landscape through aerial photography. Having accumulated nearly 2000 flight hours in over 20 years, CHI has documented more than 40,000 aerial photos.After Typhoon Morakot brutally hit Taiwan in 2009, he quit his government job. and began a journey of making Taiwan’s first aerial cinematography documentary. 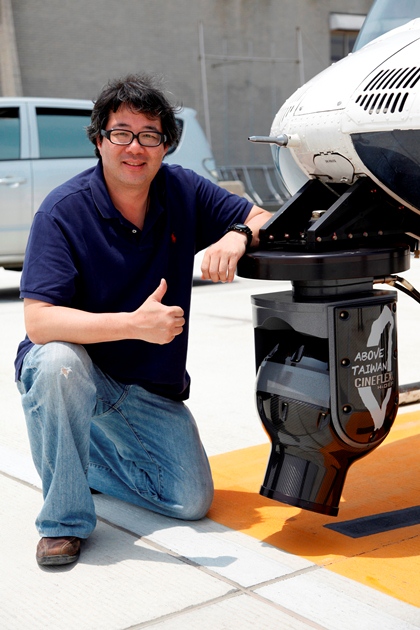 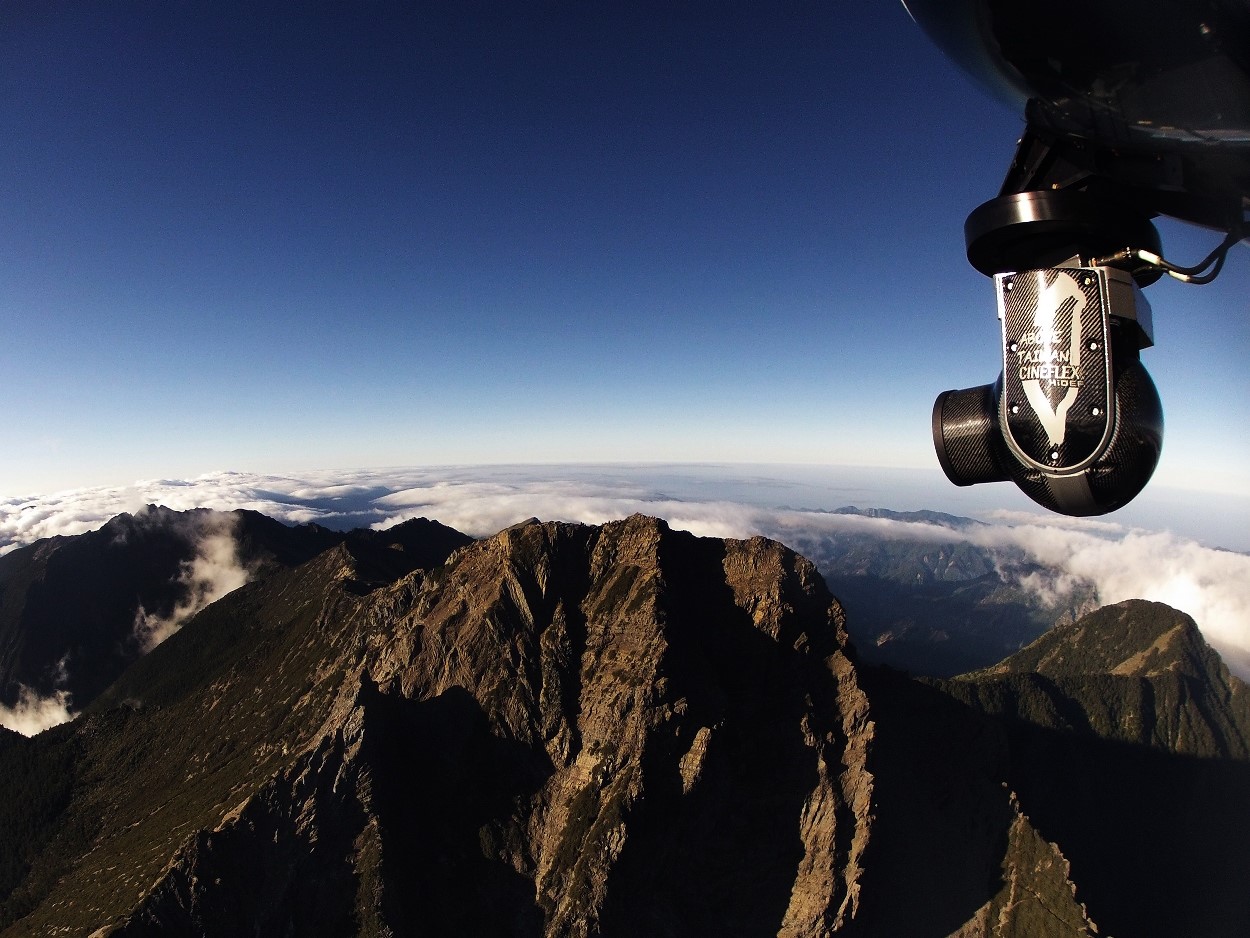 Mr. Chi's efforts in this project has cost him an immense amount of time and money. In order to complete the project, Mr. Chi had to invest money of his own by financing his personal home. Needless to say, the importance of protecting his equipment and work product is quite high. 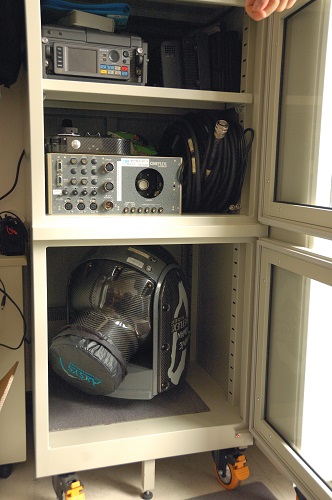 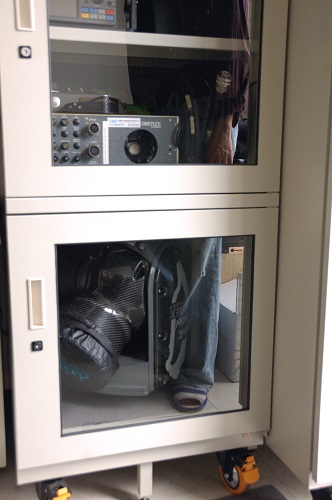 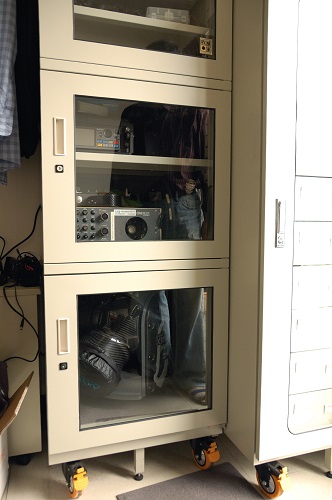 Taiwan's high humidity environment can wreak havoc on any electronic equipment on the ground. But Mr. Chi's case is particularly worse. His photography and cinematography equipment and it's special stabilizing system are all operated in high altitudes where the ambient temperature and relative humidity level are significantly different from those on the ground. So, to maintain flawless operation in the sky, Mr. Chi chose Eureka's   (as pictured) for its reliable protection from moisture damage to his sensitive equipment. 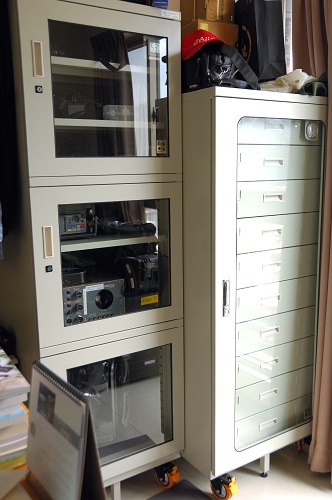 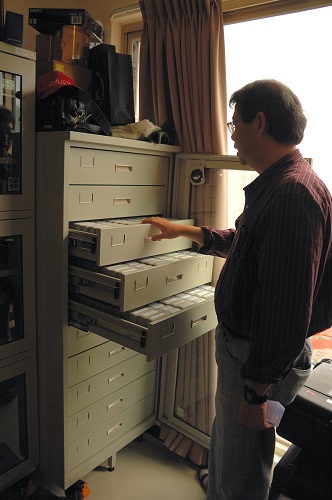 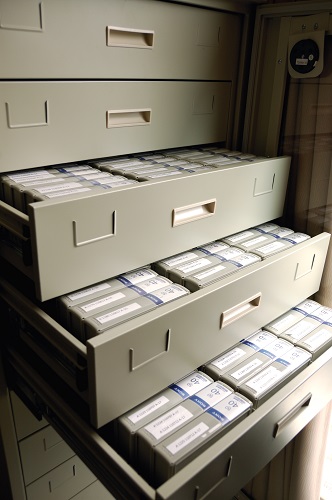 But the story does not end there. Mr. Chi's work product of countless hours of video footage and still shots also requires proper storage and protection from humidity, the invisible enemy of electronics and storage media. Here in the pictures, you can see Eureka's ﻿ filled with Mr. Chi's hard work. Through his hard work, Mr Chi's movie Beyond Beauty: Taiwan From Above had become  great success in Taiwan and all over the world. We are proud to be his trusted choice for protection from moisture damage, and contribute to his success.

Unfortunately, just days after announcing a sequel to his film, Director Chi Po-lin died in a helicopter crash on June 10, 2017 near the town of Fengbin.

“Director Chi’s works have allowed us to see the beauty of Taiwan, and inspired others to join the efforts to conserve our land. His passing is a tremendous loss to Taiwan,” said Taiwanese president Tsai Ing-wen on social media. 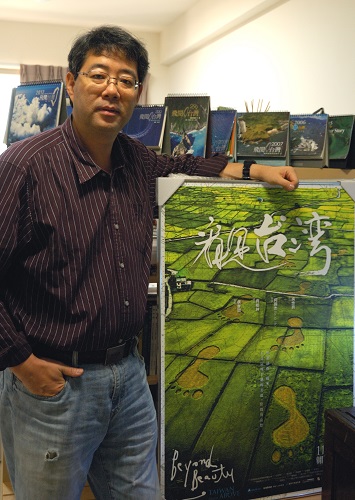 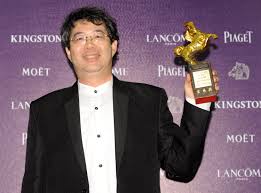